Request a quote
Let's talk
Back to News 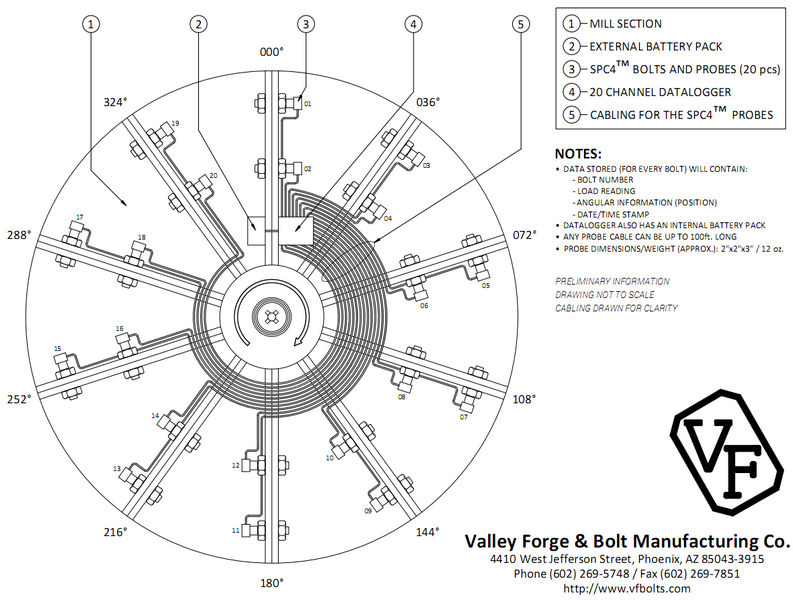